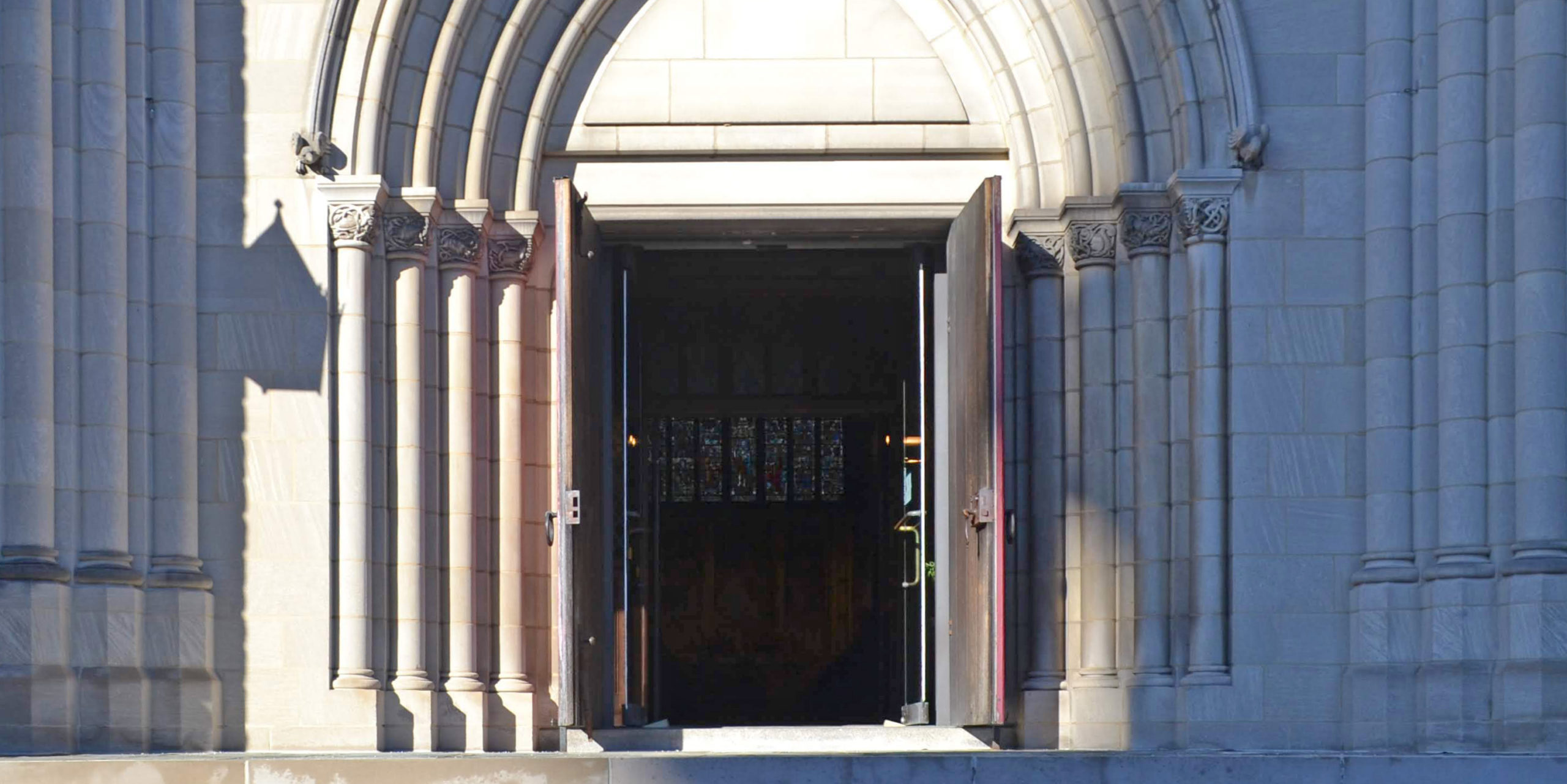 The past decade has brought with it a heightened level of concern about safety in public places. As the Church, we are faced with the challenge of welcoming all while attempting to quell anxiety and keep our people safe. The conversations on how to do this are difficult and that makes putting action plans in place even more confusing. Our welcoming, open doors represent Christ’s hospitality but also vulnerability.

We will discuss emergency preparedness, including our responses to adverse events, firearms on church property, and policies for working with registered sex offenders (RSOs).

We hope you will join us for this important discussion and bring your experience and questions with you.

A 21-year veteran of the FBI, Steve has been assigned to the FBI’s Baltimore Field Office since 2008. There, he serves as a Behavioral Analysis Unit Coordinator with focus on violent offenders and active shooters and as the Active Shooter Program Coordinator. As a former member of the Joint Terrorism Task Force (JTTF), he responded to and investigated threats, acts of terrorism and conducted operations in New York City and throughout the Caribbean, including being a member of the case squads for the USS Cole bombing, 9/11 attacks, and NY-based Anthrax mailings. In 2006, Steve was promoted to Supervisory Special Agent in the Weapons of Mass Destruction Directorate (WMDD) at FBI Headquarters. There he led the development of WMD training programs for the FBI academy and designed multi-jurisdictional training for state and local agencies at the national level. An Adjunct Instructor at the FBI Academy, SA Shepherd holds a Master’s Degree in Criminology and resides in Maryland.

Linda is the Director of Safe Communities (Lancaster PA), a nonprofit national training, education and consulting platform specializing in child sexual abuse prevention and response in congregations and institutional settings. Prior to founding Safe Communities, Linda led the Clergy and Congregational Care program at Samaritan Counseling Center in Lancaster, which included the Safe Church initiative she developed in 2011. In this role, she served as the Mid-Atlantic regional liaison to the Samaritan Institute (Colorado). She currently serves on the Task Force of the Lancaster Office of District Attorney to address child sexual abuse, has been a guest on National Public Radio, and addressed a Department of Justice round table to inform public policy making on child sexual abuse. Prior to joining Samaritan, she was the Director of Investor Relations at Susquehanna Bancshares, a publicly traded multi-state financial services holding company.